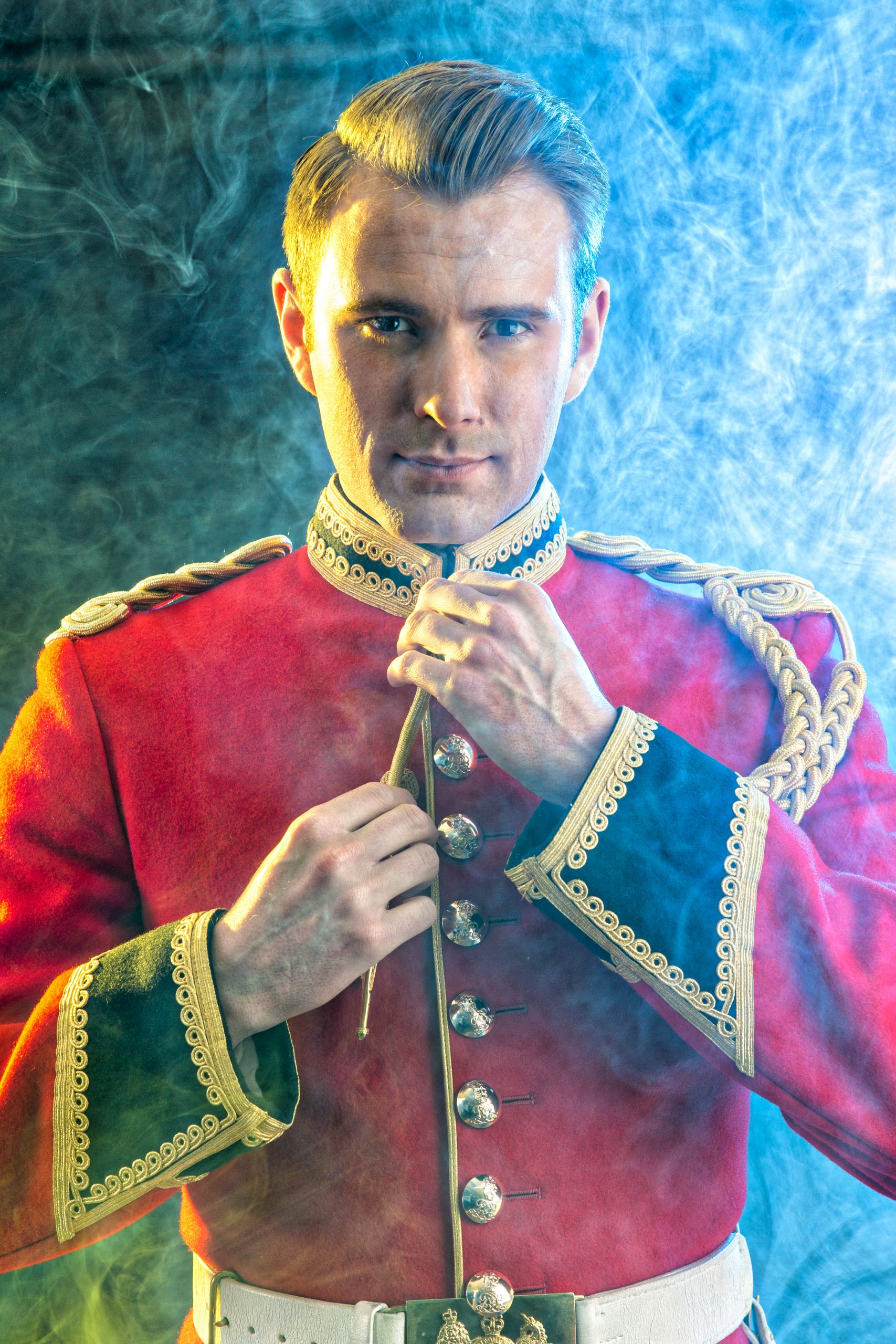 Since winning Britain’s Got Talent, Lance Corporal Richard Jones has received standing ovations at the Royal Variety Performance, headlined in London’s West End and on his nationwide theatre tour, and had his own TV magic special on ITV called Operation Magic.

As well as being a leading TV Magician, he is also the UK’s most in demand Corporate Entertainer and an Ambassador of The British Army. Richard combines his experiences and training built up over 10 years in Her Majesty’s Forces with cutting edge Magic and illusion.

Richard has been awarded status of ‘Member of The Inner Magic Circle’ with Gold Star, the most prestigious honor among magicians. He has recently returned from a tour of Afghanistan where he spent time lifting morale entertaining our troops in Kabul.

He joins Marvels of Mystery direct from his successful UK tour and still remains the only magician to ever win Britain’s Got Talent. 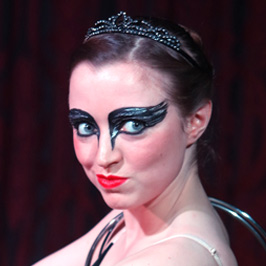 A life full of magic…

Megan fell in love with magic aged five when she was given her first magic set and has been performing magic ever since.

She learned much of her craft at the Young Magician’s Club, a youth initiative of The Magic Circle. Being taught by some of the world’s best magicians from such an early age gave Megan a really strong foundation in both technical and presentation skills, and she has since continued her training with professional magicians from around the world.

Megan has won several awards for her performances. In September 2018, she won the International Brotherhood of Magicians’ British Ring Stage competition, and was also awarded the Conventioneers Trophy for originality, recognising the creativity she shows in her magic. 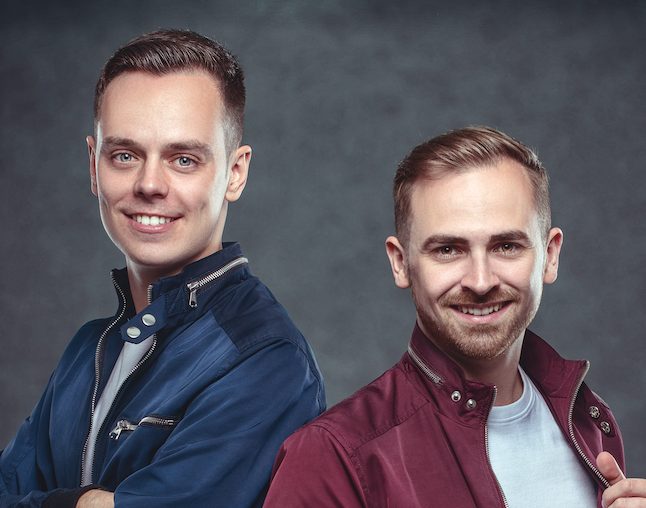 Contemporary Illusionists, Jay & Joss present magic in a slick & stylish manner – young, vibrant and award-winning magician’s Jay & Joss, have performed at hundred’s of events worldwide. With over 10 years of performing experience, their act never ceases to astound, amuse and amaze.

They have appeared on Channel 4, ITV and Penn & Teller: Fool Us and regularly perform magic internationally, from American cruise ships & large corporate events to exclusive private functions. Their show is currently touring at Butlins and they are due to perform at The Magic Circle Christmas Show later on in the year. 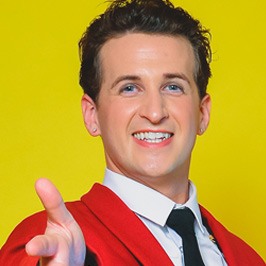 Crazy comedy conjuror Danny Lee Grew has appeared at some of the most prestigious venues in the UK including the Palladium, Her Majesty’s Theatre and the Olympic Stadium.

He became a Member of The Magic Circle at the age of 18. He has since been promoted to Associate Member of the Inner Magic Circle with Silver Star for Performance.

Danny has presented his magic all over the world including France, Spain, USA, Ireland, Kuwait, and Bahrain.

Appearances in the UK including starring in pantomime and summer seasons, most notably The Summer Show at the West Cliff Theatre in Clacton on Sea, for two consecutive years including the 125th anniversary special alongside Don MacLean.